Why start-ups are great for graduates 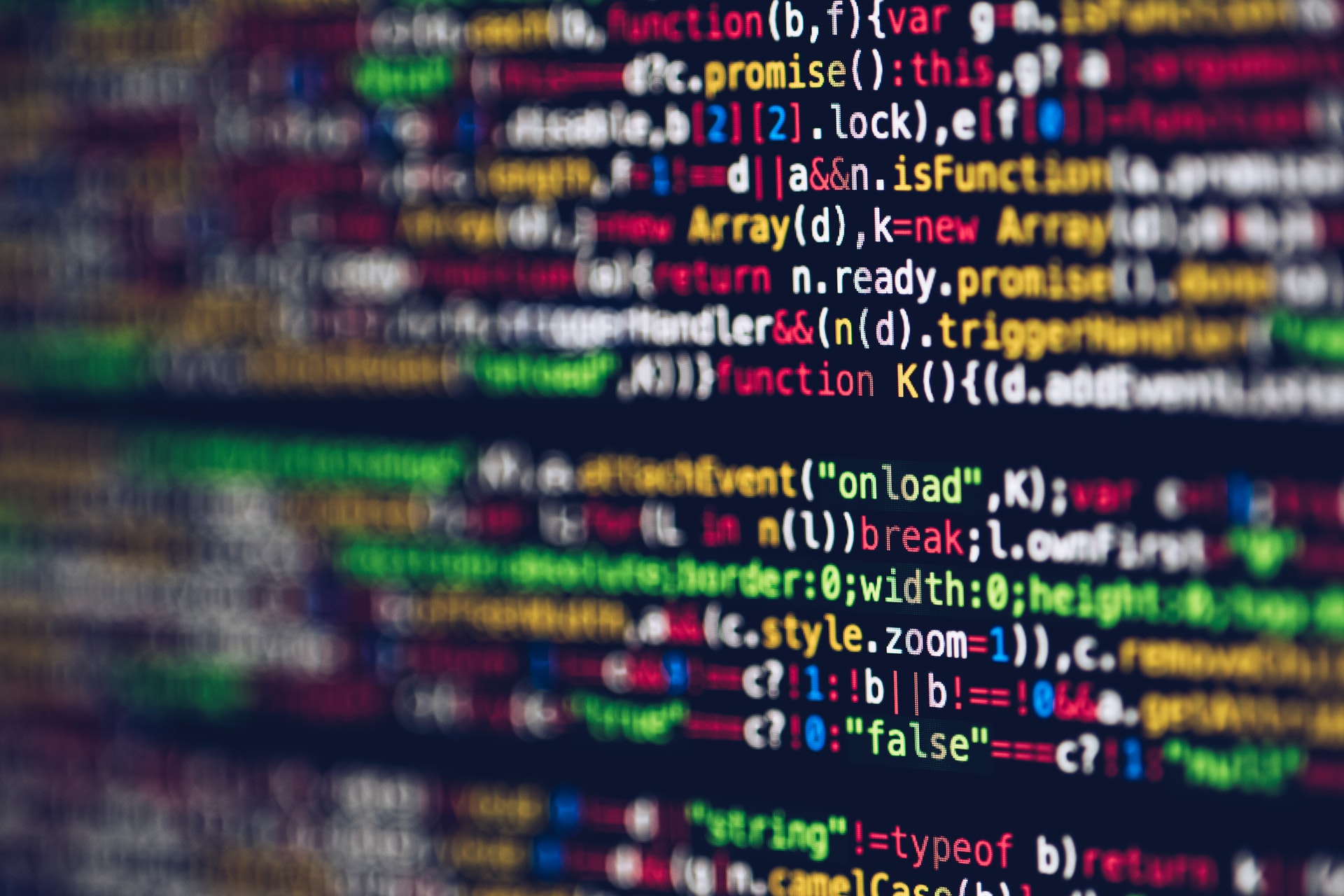 In that funny in-between time after you’ve celebrated the end of exams, finished packing up your uni room and retreated to your parents’ kitchen table to plan your next move, there’s something reassuringly familiar about the big, well-known grad schemes. Whether it’s the Fast Stream, Teach First or a rotation programme around a top investment bank, grad schemes carry a faint whiff of the institution you’ve just left- with their promises that you’ll join as part of a cohort of people your age, their induction programmes and social events, they might almost be a second go at uni. What’s more, the route in is clear and structured: forms, psychometric tests, assessment days, interviews, and a few months spent with your fingers tightly crossed.

But here’s the rub. Year on year, thousands of grads drift towards the most prestigious training schemes, attracted by their names and popularity- but often without much thought about what they really want from work. This means these programmes get tens of thousands more applications than they have places; in 2015, the consulting giant PWC reported receiving over 41,000 applications for just 2415 entry-level jobs.[1] And at about 17 applicants per position, that’s not even especially high; a 2014 survey found that leading employers receive an average of 39 applications for every available graduate job.[2] This concentration of applicants means, first, that excellent candidates are always being rejected. What’s more, it means missed opportunity elsewhere in the employment market, principally at startups and small businesses that are harder to find, and less familiar to careers advisers.

Small businesses make up a huge part of the UK economy- a 2016 European Commission review found that their gross added value was €473 billion, or 49.8% of the total. Productivity means jobs: lots of these businesses need smart and well-educated people to join in junior roles, as researchers, analysts, salespeople and marketers. We believe that these jobs are in many ways better prospects for ambitious, dynamic grads than those on schemes. Here’s why.

In a small team, you’ll matter. Startups need all hands on deck to thrive against fierce competition, and you’ll have to perform a wide range of tasks and roles- often in a hurry, and under pressure. For you, this means a wealth of learning, experience, and personal development that wouldn’t be available on a rigidly-organised rotation scheme. It also means more autonomy, sooner- in a small and busy team, your boss simply won’t have the time to supervise every task you’re given.

Startups tend to have relatively flat leadership structures; that is, authority and responsibility are spread more evenly between team members than in bigger and more traditional companies. This means two things for you: first, you’ll have lots of exposure to senior people within the company. You’ll learn loads from interacting and working with them and be able to impress them when you do well. Second, you’re likely to be able to voice your ideas and play a meaningful part in decision-making processes earlier in your career.

Grad schemes are commitments for a fixed amount of time- you’re very unlikely to be promoted for the two, three or four years it takes to complete the programme. At smaller companies, by contrast, and especially at promising startups growing quickly, the rules are less rigid- and as businesses grow and develop, new roles become available. The Commercial Director at Darktrace, for example, a company represented by Venatrix, joined as a graduate salesperson two years ago.

A research project by recruitment platform Rise-To found numerous similarities between the aspirations and attitudes of young people and entrepreneurial companies.[3] Startups suit people who want to work in a fast-paced environment, and not just discuss things, but get them done. They suit team players who want to work hard, but who thrive in a casual and friendly atmosphere.

Snapchat, Uber and Facebook are all startups gone global. In ten years’ time the big banks, government agencies and management consultancies will most likely all be conducting business much as they are today- but there’s no telling who the new kids on the block will be. The first job at a tech startup is a great chance to be involved in the development of new and disruptive technologies- and who knows where it might lead?

Want to kickstart your career in a startup? Make an open application to be introduced to the companies that best suit your profile.

We use cookies to personalise content, to provide social media features, and to analyse our traffic. We also share information about your use of our site with our social media and analytics partners who may combine it with other information that you’ve provided to them or that they’ve collected from your use of their services. You consent to our cookies if you continue to use our website.

Register your interest in our event