Looking for a job? Why you should care about series funding. 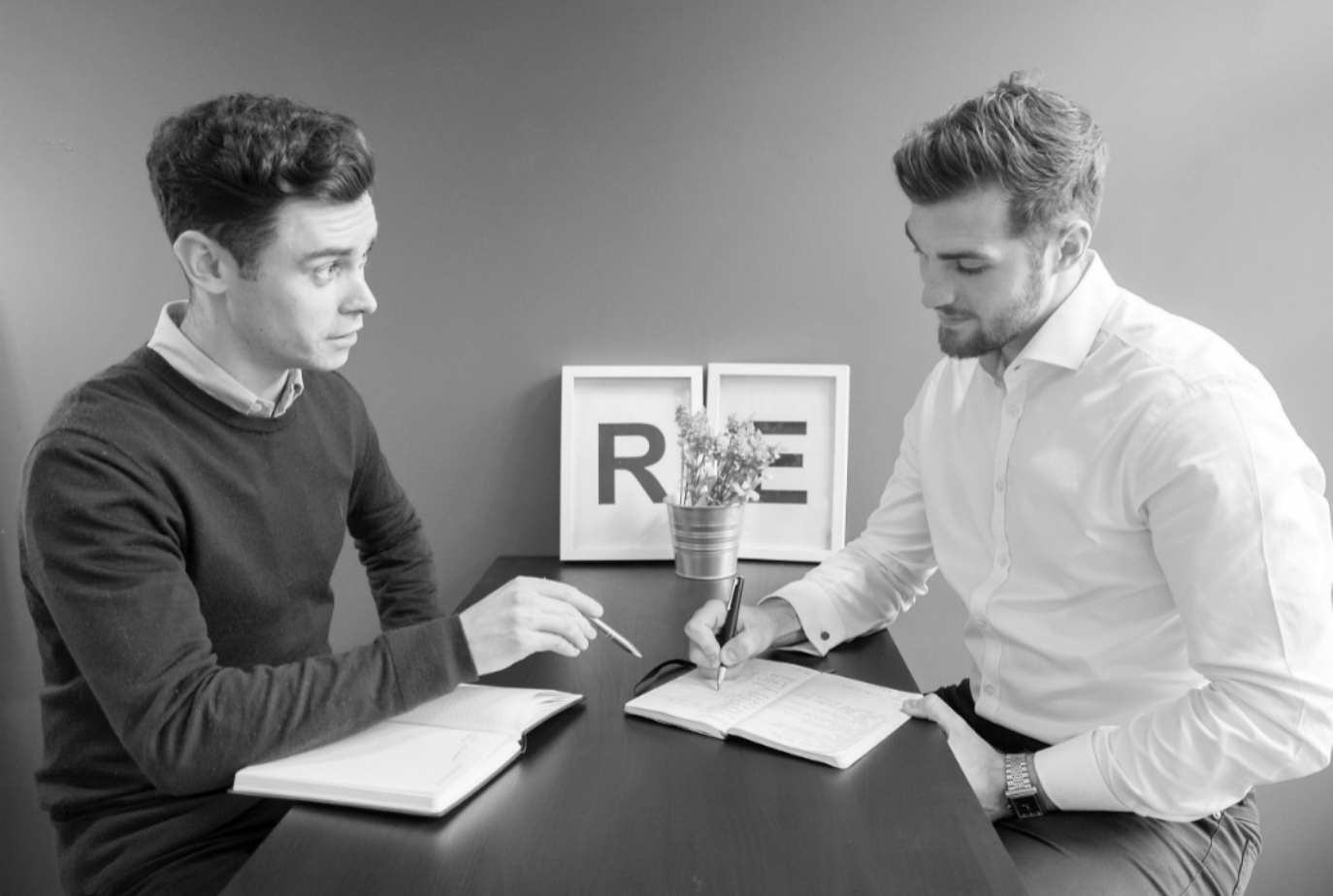 Alex O’Brien is a Talent Manager and our resident early-stage startup specialist. In this interview, he explains why an understanding of series funding really matters when you’re choosing the right career for you.

Why did you want to talk about startup funding?

Because it’s so important and so poorly-understood. The stage of funding that a company is in tells you a huge amount about it- what it’s doing, its success to date, and what it would be like to work there. Recruiters regularly include this information when we’re talking to candidates. But if I’m pitching a role to someone who’s maybe finding their first job, or moving into the world of startups, they’re often a bit nonplussed when I say a company has ‘closed its Series A funding’ or something similar.

Also, reflecting on it, I think there’s a big startup-shaped hole in Economics syllabuses- I guess the business landscape has changed faster than university courses. I did Business and Economics at uni and came out without knowing anything about the startup ecosystem- angel investors, Venture Capitalists or what any of the stages of series investment actually mean. And quite simply, knowing this information allows people to make smarter decisions about the jobs they choose.

OK- so why don’t you start by giving a brief overview of how this all works?

New businesses get the money they need to develop their ideas into fully-fledged products and grow their teams, via investment from companies called venture capitalists and angel investors. These companies essentially buy shares in early-stage businesses, but also usually have some influence over things like the business model and company growth plans. There are four stages of investment before a startup floats on the stock market. As a startup specialist at Venatrix, I usually work with companies in the seed round and Series A, the really exciting early stages of a business when a company is developing its product, building the business and finding its place in the market. Series B and C are all about growth and competition.

So what’s seed funding all about?

Well, the metaphor’s fairly obvious- the first round of funding is all about planting the seed that will hopefully grow into a huge, leafy business tree. The amounts of money involved are comparatively small- between about half a million to two million pounds, and this will be used to develop an idea into a product, and research how it will fit into an existing market. There’s lots of variation in what a business looks like at this stage- Venatrix has worked with companies that spent all of their seed funding perfecting their technology so it was as competitive as possible at the point where it entered the market and others that have focused on building the business. The team will usually be small- less than ten people- and made up of specialists like Tech developers and market analysts, but it might also include graduates and entry-level salespeople.

And what would these people do?

These people really get thrown in at the deep end. The companies are literally doing everything in their power and pulling out all the stops to make sure they succeed, so they need all their staff to do things that aren’t in their job description, and that they might never have done or even heard of before, at the drop of a hat. These people might be called Sales Development Representatives or Account Managers, but in reality, their roles will be incredibly varied and cross-functional. I explain it as being like a way better internship- rather than rotating around a big business for a few weeks at a time, they might become the Sales, Marketing, Admin and Financial department in the space of a single morning. It’s a bit like when I joined Venatrix- we weren’t in the seed stage, but I was only the fifth person to join the company and so in my first few months I was involved in all parts of the Recruitment and candidate management process, did Marketing and training, and got to shadow on client meetings. You learn a huge amount.

And what kind of person is best suited to this environment?

Most obviously, someone who wants to start their own business. It’s a great experience, because not only do you learn a huge amount about your industry and develop skills in lots of different areas, but you also get to see exactly what is involved in the early stages of establishing and building a successful business.

Also, anyone who wants to make things happen quickly. In a bigger business, there’s lots of processes. There’ll be an approved company method of, say, selling the product- employees will have to be trained in it and go through all the established protocols when they’re making a sale. Some people like this way of working, because it allows them to know they’ve done their job properly. You’ll suit a startup if you’d prefer to be told “go and win us some clients”, and then have to work out how to do it yourself.

Well- a job in a startup obviously isn’t for you if you’re risk-averse. Something like half of all startups don’t make it to the three-year mark, so there’s a lot of uncertainty, and beginning a career in a young company clearly isn’t as safe or predictable a prospect as getting an entry-level role in a consultancy or Tech giant, for example. Of course, the risk is balanced by the clout that working in a startup carries- any future employer who looks at your CV and sees that you’ve done well in a high-stakes environment will be impressed. And of course, if you work at a company that turns into the next Deliveroo or Snapchat, then you’ll be a founding member of a hugely successful business.

I guess it’ll be clear, too, that startups don’t suit people who want nine to fives. You’ve got to be the sort of person that throws yourselves into things and does everything with total passion and conviction.

So let’s move on to Series A funding. What’s this about?

Series A funding is for companies that have used their seed capital to become successful, trading businesses. It’s the second hurdle, if you like, and tends to involve larger sums of money- anything from about 2 million to fifteen million pounds. The money can be used for anything from optimising the product to developing the business model or expanding the client base- or maybe expanding into new markets. We’re currently working with a really exciting scale-up based in the Shard, who are using their Series A money to open an office in America.

So- as Venatrix’s startup specialist, what, in your eyes, is the main pull of this kind of work?

I think uncertainty is exciting. If you begin your career in a big grad scheme, you’ll have a clear progression path and know exactly what you’ve got to do to slowly-but-steadily climb the ranks. But if you want high risk and almost limitless possibility, then work at a young Tech company. For example, the top-performing salesperson at the scale-up we’re working within the Shard joined as a graduate a year ago. At the age of 23, he’s moving to New York to lead the company’s American Sales team. That’s pretty much a fairytale opportunity!

Venatrix places talented people into London’s most exciting disruptive Technology startups and scaleups. If you want to read more about what beginning your career in a startup is like, you can read our interview with Duncan here: https://www.venatrixuk.com/what-its-really-like-life-as-a-graduate-sdr-in-a-marketing-technology-startup/

We use cookies to personalise content, to provide social media features, and to analyse our traffic. We also share information about your use of our site with our social media and analytics partners who may combine it with other information that you’ve provided to them or that they’ve collected from your use of their services. You consent to our cookies if you continue to use our website.

Register your interest in our event